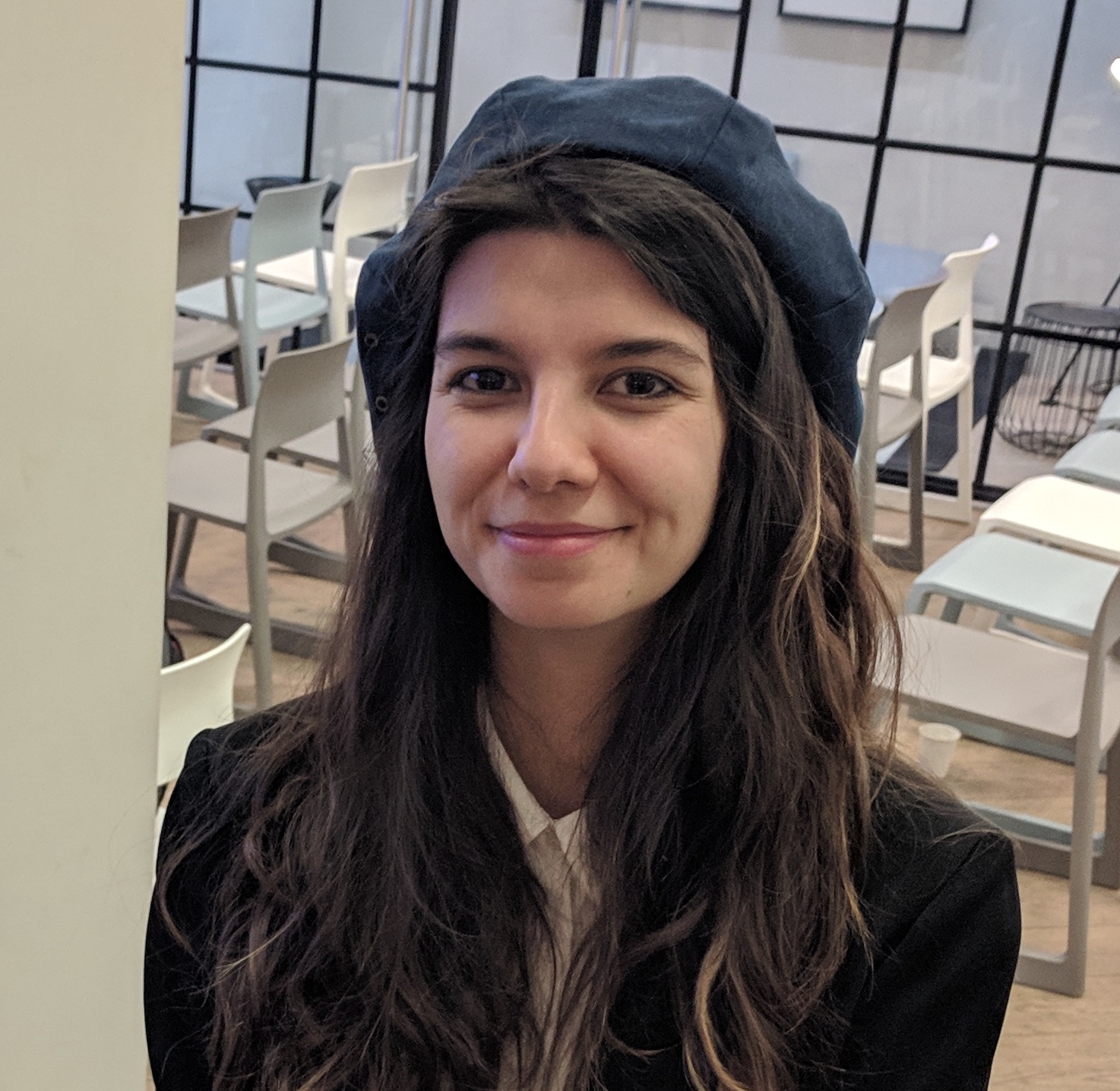 Our latest partner, Sablier, is a live-payment streaming that allows people to pay and be paid in real-time. Soon, we’ll be integrating the solution for Pillar users to test!

Sablier is a protocol for “real-time finance”, built on the Ethereum blockchain. Sablier allows live-streaming of payments so that anyone can be paid in real time.

For now Sablier allows the live streaming of Ethereum based tokens to Ethereum-based wallets, but the service could expand to other network chains in the future.

The protocol is built around the ethos that you shouldn’t have to wait to get access to money that you’ve earned. Founder Paul, came up with the idea as a way to solve the challenges with intermittent pay cycles.

“I really wanted this for myself, to pay myself a salary because in my previous job my paycheck was always delayed.” — Paul

What makes Sablier’s solution so interesting is that the smart-contract enabled steaming of funds incentivises employees, workers and founders to execute on their part of an agreement. If they don’t execute, then there’s a risk of the payer cancelling the contract.

In the same way, it also stops employers and payers from not paying their workers. With Sablier’s solution, a payee will automatically have access to the money they’ve earned. For contractors, freelancers, service providers — this means no longer having to chase up invoices and bills.

Intermittent pay cycles were originally introduced as a way for accountants to streamline salary payments. Some of the benefits include reduced processing costs, less paperwork and less time spent doing payments. However, most of these only serve the employer.

For employees, budgeting between payment cycles can be a nightmare, especially if an unexpected expense arrives before the end of the pay cycle.

Thanks to smart-contracts, Sablier has been able to develop a solution that works for both the paying and the paid. Payers can set up a payment stream which operates based on smart-contract technology.

Once the terms of the contract have been set, and the work is being completed, the contract executes and payments automatically start streaming — without needing an accountant or third-party software to process payments.

“As we speak right now, I am being paid by my own company by myself in real-time,” Paul told us at ETHLondon.

If the work stops being performed, then the employee or payer can easily disable the contract — so employers aren’t “locked in” to a continuous money-streaming contract if work is not being delivered.

What’s in it for #Pillaristas?

“Money-streaming” isn’t limited to employers paying their workers, it can literally be used for any kind of payment. For Pillaristas, Sablier could be used to stream payments to Ethereum platforms directly from the Pillar Wallet. This would initially depend on projects within the decentralized finance and Web3 ecosystem monetizing their products.

In the future, however, when decentralized tech becomes more mainstream, the dream for Sablier’s protocol is to eventually allow users to stream payments for all kinds of regular services like utility bills, phone contracts, Netflix etc.

Today, we’re publishing “Building with Sablier”: a broad collection of ideas and use cases for real-time finance. This is invite for you to steal any of the tweets below and make it your own project. We provide you with the picks & shovels for the money streaming part

Solutions like these could save us money by changing the way we pay for services. Instead of paying monthly or yearly subscriptions, we could just pay for what we actually use.

Equity-streaming could make raising capital easier and safer for founders

One of the challenges startup founders face today is raising capital. Since investing is risky, venture capitalists won’t invest in every idea they’re pitched.

For investors, entrusting a founder with hundreds of thousands, sometimes millions of dollars, is risky. If that project fails for some reason, or spends that money irresponsibly, the investor may not see the returns they were hoping for, if any at all.

Because of this, the barrier to entry for new founders is often high; sometimes investors hesitate to invest in new projects, instead opting to choose a select few that seem promising. Thus new founders can struggle to raise the capital they need to get their project off the ground.

Sablier’s money-streaming protocol could change this: the investor and founder could agree to terms which are then coded into a smart contract; instead of receiving a lump payment at once, the startup would slowly be streamed capital. In turn, the investor would get equity in the company, hence the term “equity-streaming”.

If the founder failed to meet the contract’s terms, then the investor could cancel the stream — saving them from losing money in the long run. If the risk is lowered, investors might be more inclined to invest. Therefore, equity-streaming may significantly rescue the barrier to entry for new founders looking to get their projects off the ground.

This is especially true for decentralized projects who want to raise money for their technology. Since the ICO crash, raising money for blockchain projects has become a lot more difficult. There are regulations preventing traditional venture capitalists from investing in decentralized technologies, and “retail” investors — every day people buying a project’s tokens — are much more skeptical than they were two years ago.

How equity-streaming could be used for DAICOS

DAICOs have been suggested by Vitalik Buterin as a solution to make initial coin offerings (ICOs) for decentralized organizations (DAOs) more secure. With DAICOs, investors are able to be involved in the project development process.

Paul says Sablier’s protocol could be used to set up swap-streams so that investors could continuously stream funds to projects, while simultaneously the projects token is streamed back to them in exchange. Similar to Sablier’s other use cases, if either party wanted to close the swap-stream, they could easily do so.

According to Paul, Sablier are already working on Version 2 of their protocol. The new version will allow payers to set up money streams without needing to deposit the collateral upfront, meaning payers don’t need to deposit huge lump sums at a time which will give them more flexibility with budgeting.

We can’t wait for what’s coming next to Sablier, and as a result, will be coming directly to Pillaristas too! 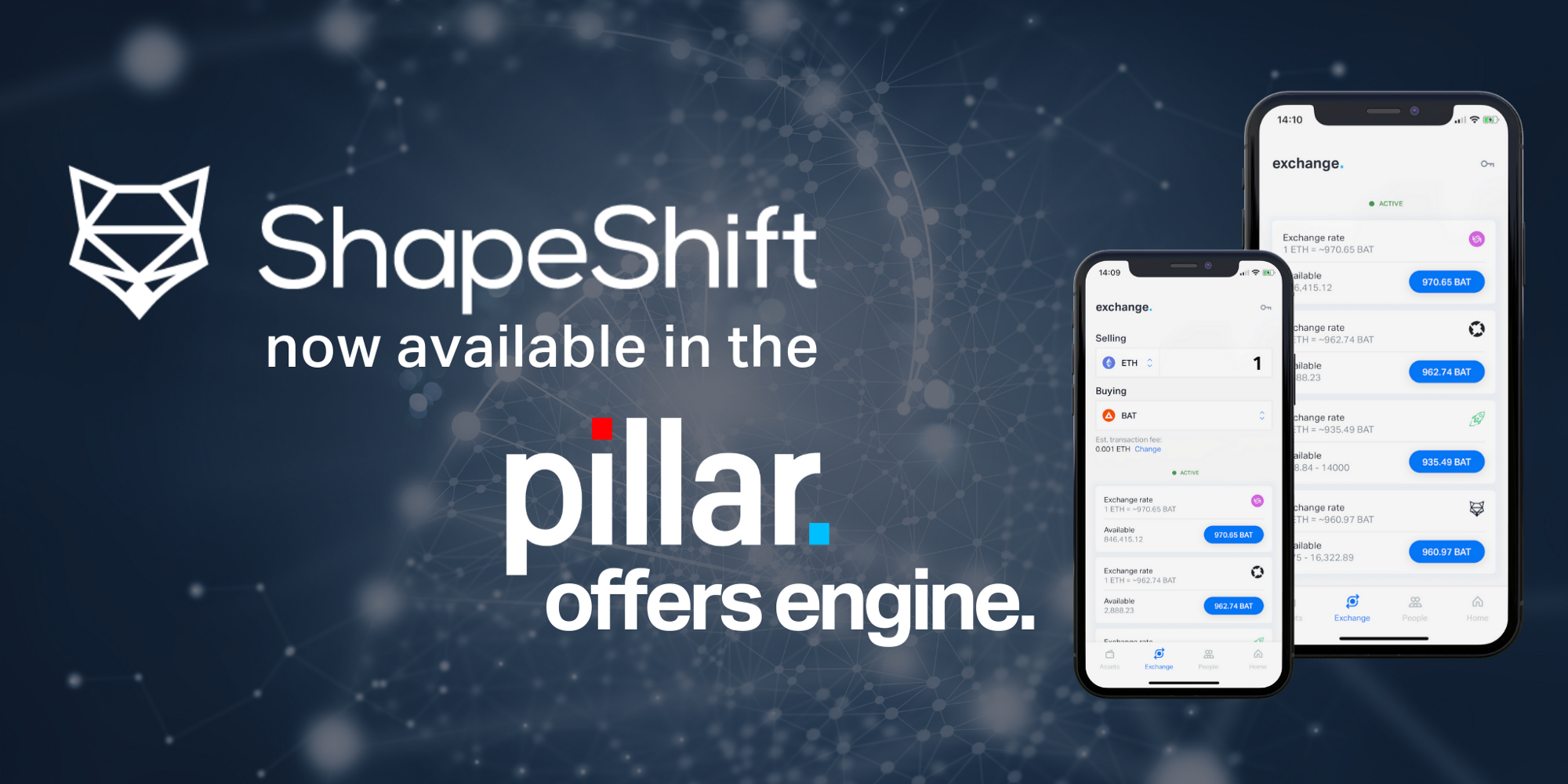 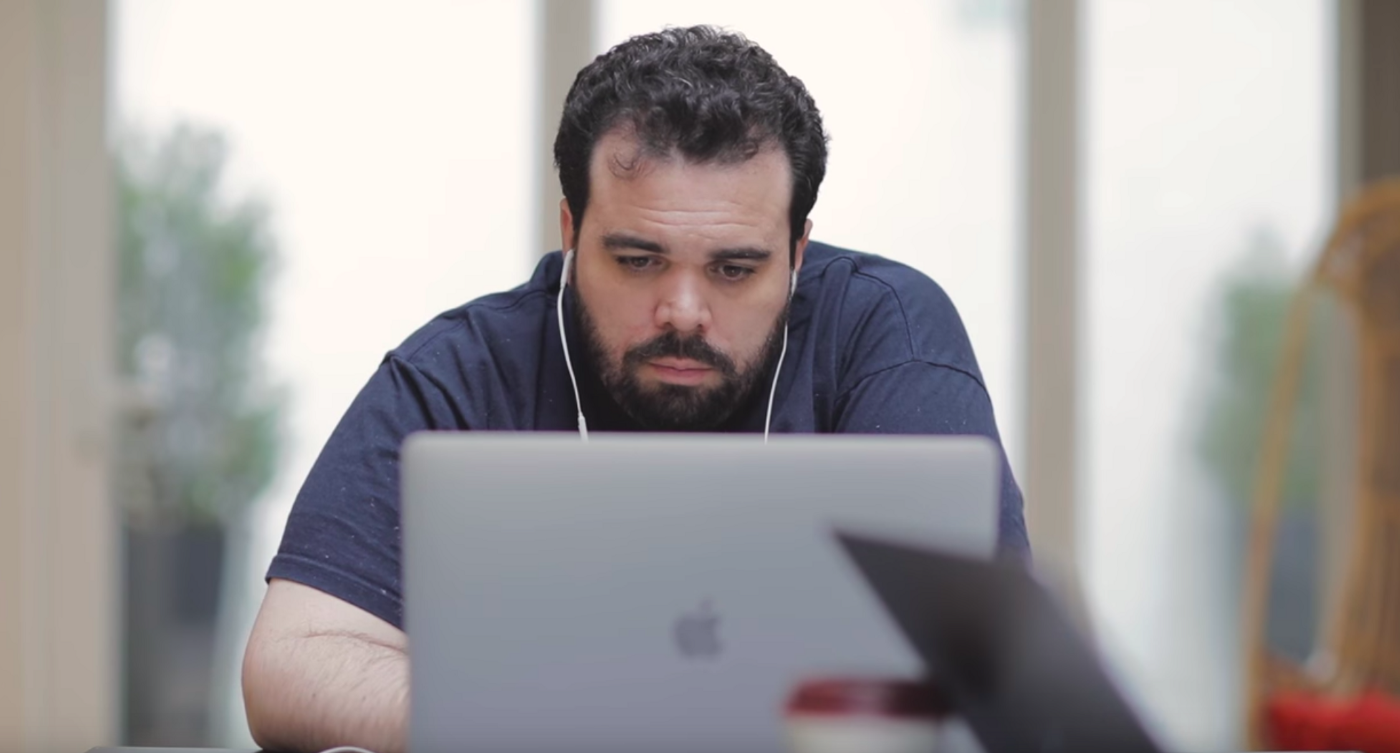 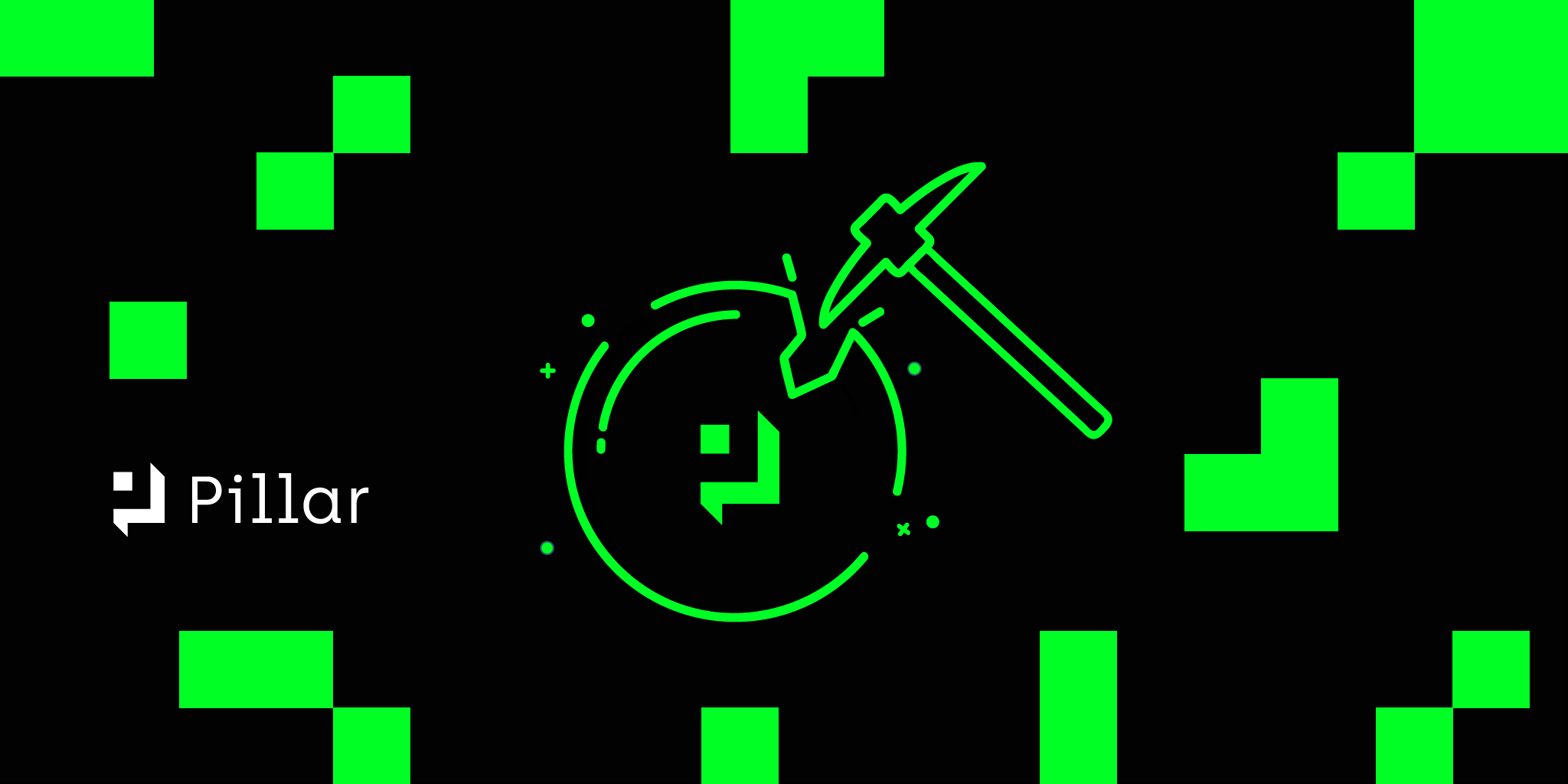