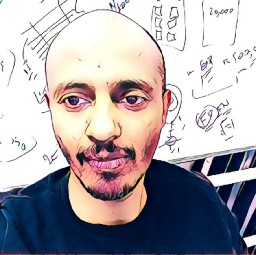 So, it finally happened…

The Facebook cryptocurrency rumour has been making the rounds for a while. Since there was no official release from the company itself, I thought that either the media is speculating wantonly, or Facebook had a blinding pre-release viral campaign.

I have been asked, countless times, how we can compete against the likes of Facebook in creating an ecosystem where people owned their personal data and utilised all the benefits a decentralised blockchain offers. I usually respond by highlighting the business model of Facebook — an advertising/data provisioning company that relies on our data. Any attempt to deviate from this model can be likened to the difficulty a leopard would have in changing its spots.

Now the day has come. Facebook is launching its own cryptocurrency. How does this affect society, the blockchain world, and Pillar?

If Facebook were a bank, it would have the largest amount of customers in the world, far exceeding any current bank today.

Facebook’s social influence reigns supreme. Libra is now an attempt to extend that control into the economic realm. It’s an unsurprising move, yet this new digital currency is a direct threat to today’s financial players and nation states.

A quick analysis (for technical people)

Let me start off by outlining my impression of the white paper, which appears to cover all aspects of the blockchain ecosystem:

It seems like they have thought of everything and learnt from the forerunners in the space to address most concerns.

With over 2.4 billion monthly active users (March ‘19), according to Statista.com, even tapping into 0.1% of that market will mean a crypto user base of 2.4 million per month. That’s huge!

But do all their promises stack up?

I predict extreme pushback from incumbent financial institutions, sovereign states and the blockchain ecosystem itself.

Financial institutions might feel the threat of their business models being cannibalised by Calibra’s (the Facebook-appointed, Swiss non-profit in charge of this new venture). The Libra association — including the likes of PayPal, Uber and VISA — is the new cartel with a gigantic user base and payment method which poses a serious risk to traditional banking.

States might view the Facebook-led association as yet another aspect of life that the tech giant is trying to control. It will relieve the states control of the money supply. Some members of US Congress are already making noise to that effect.

The view from inside

Those who have lived and breathed the decentralized ethos of the blockchain might see the Libra-Calibra ecosystem as no more than a permissioned DLT with public access, and any privacy afforded by the blockchain era being eschewed.

I have not seen anything resolving the personal data ownership issue in the whitepaper, apart from the privacy policy of Calibra. Am I right in questioning whether Calibra even has a privacy element built into it? Do we simply have to trust the company not to share our data?

On the practical side, this is a very ambitious undertaking, where all the elements of the entire blockchain ecosystem — which has been worked on by a multitude of groups and companies — is now being undertaken by a single group. Can the libra ecosystem pull all these off in a timely manner? Well, nothing is impossible (but just very hard to do).

How will this affect current blockchain projects?

I believe that the nature of the Libra-Calibra ecosystem both poses a challenge and presents an opportunity for the blockchain ecosystem.

The industry has to mature faster in terms of product/service offering, as well as ease of use. This is because once Libra-Calibra is of production quality, the average internet user is likely to be drawn to the ease of use presented by a brand they already know, without due consideration to the privacy concern.

Collaboration between various open source groups has to continue with an even greater pace and some consolidation might be a way forward too. Modular services that can be built upon other services, as opposed to all-in-one products, might help facilitate the progress.

With a mature blockchain ecosystem, a clear contrast can be made to the possibly millions of new users who will now be attracted to the crypto space by Facebook’s new venture. This will mean an opportunity to access demographics that were once hard to reach. The burden of educating the masses on the virtues of cryptocurrencies will be shared by the well-resourced companies too.

Where does Pillar stand?

Pillar is in a position to take advantage of this opportunity. We collaborate with various projects in creating a service based ecosystem. We will give users the option to decide on how to store their data.

Pillar is engineered for user privacy — just check out our open codebase to verify. Our upcoming, smart contract-based accounts will enhance privacy through various mechanisms, such as multiple personas. Read our Product Owner’s Understanding PLR Utility series to learn more.

Pillar stands in clear contrast as an alternative to Facebook. We have privacy at the core of our design. And we’re not here to swap one cartel for another, we want to build a decentralized future so you’re in control. 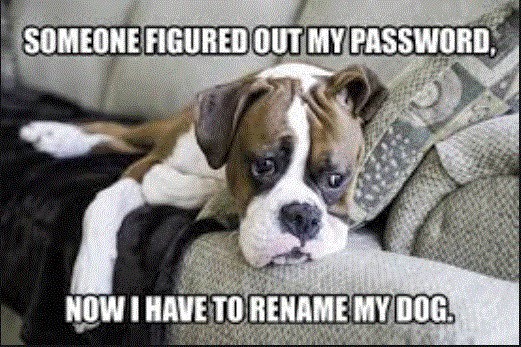 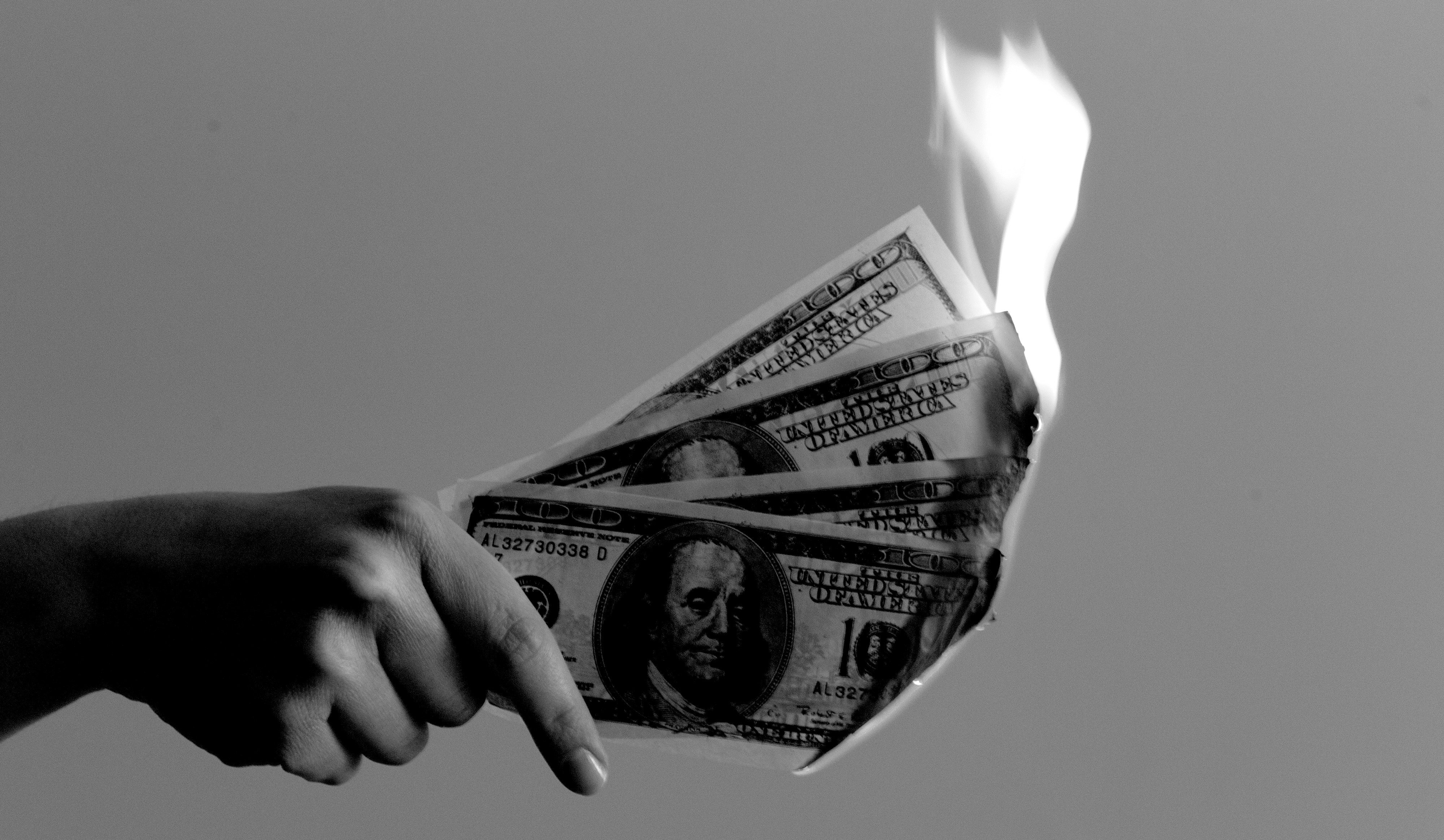 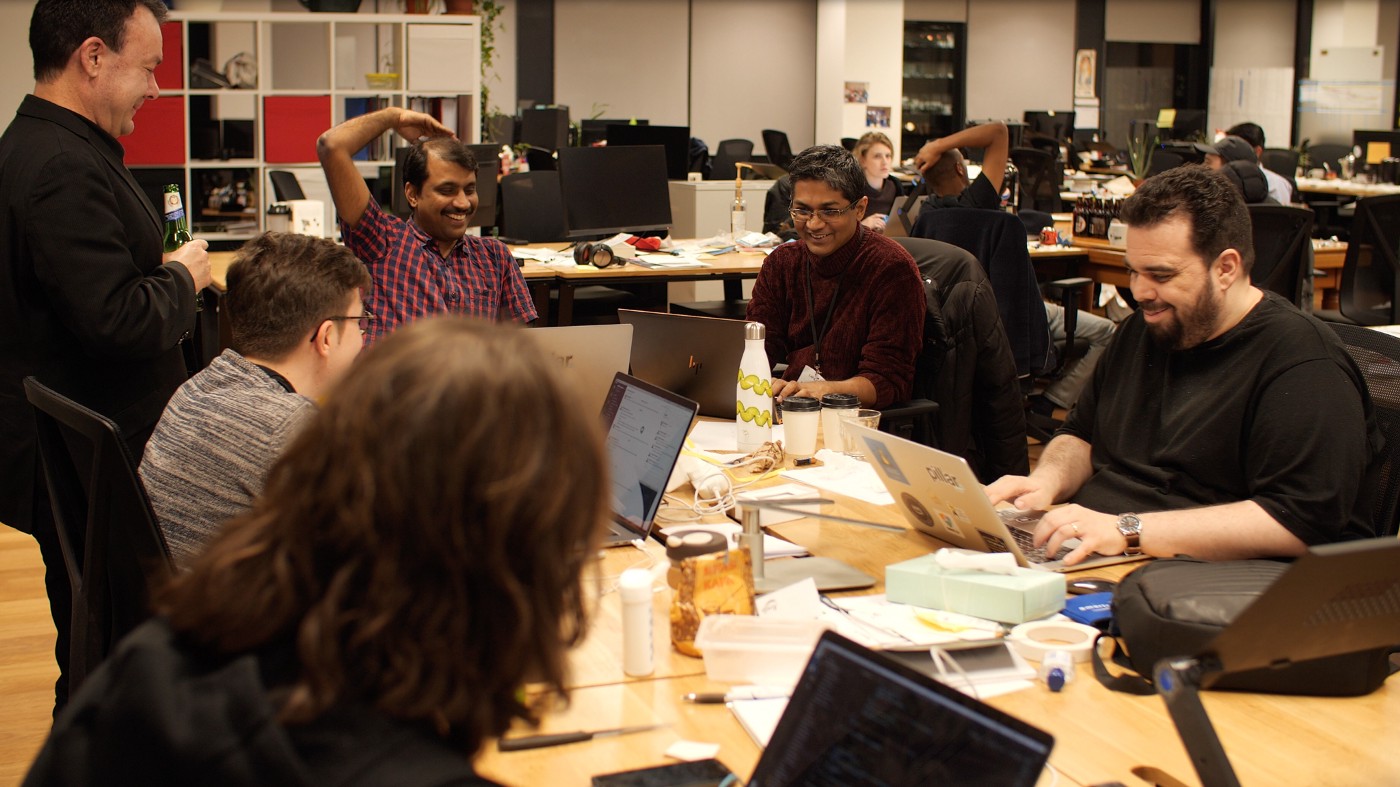