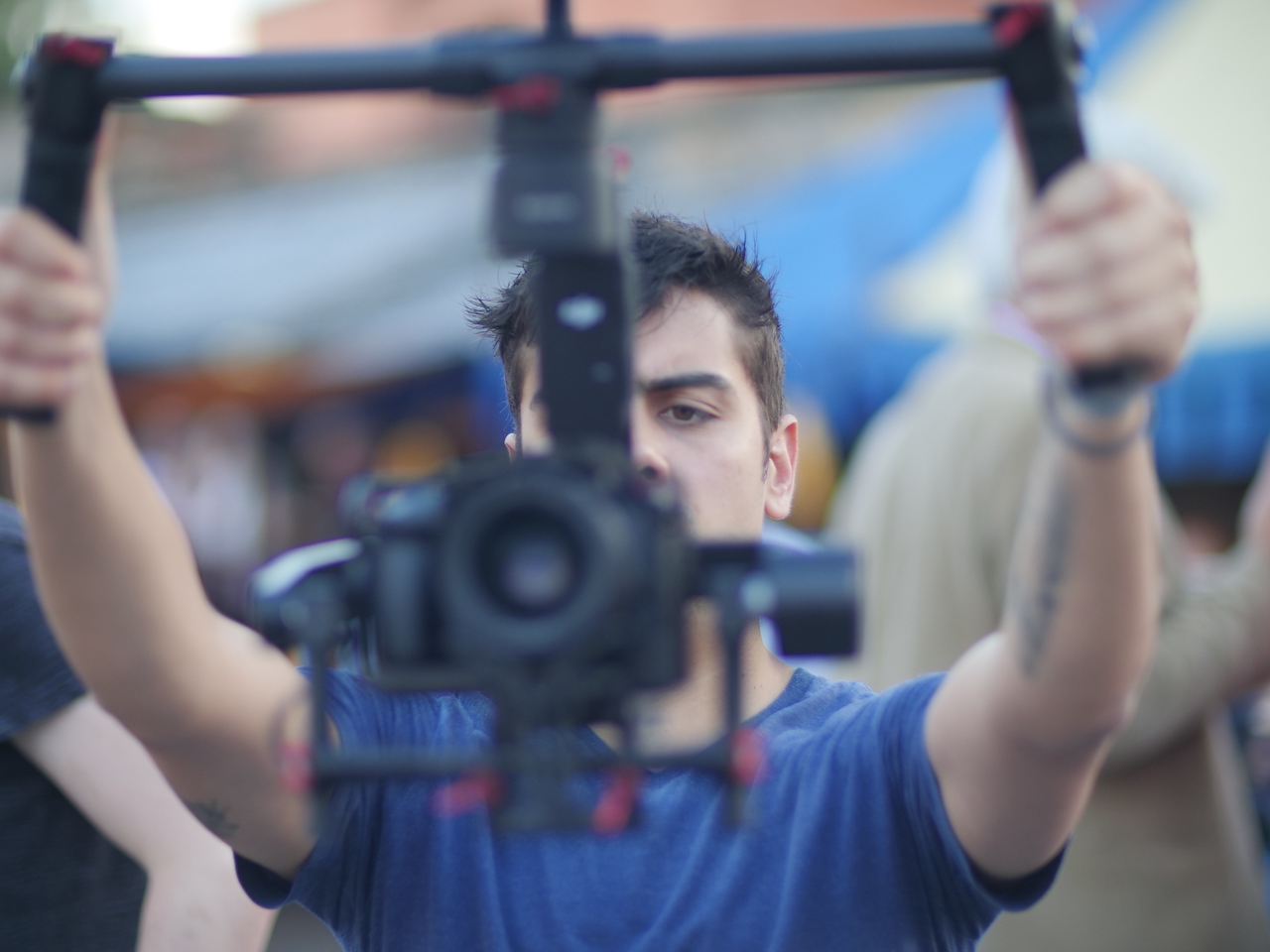 Shooting a video guerrilla-style on the streets of Manhattan was a dream I didn’t even know I had.

Working with Pillar is a crazy experience. It’s almost funny that I can do what I do best while working for a blockchain, personal data-focused company. I say that because I’m a filmmaker and always have been.

Before coming to London from Brazil, I had my own small film studio and film school, had participated in 6 feature film productions and countless other smaller projects.

But when I decided to leave all of that behind to try a new adventure, I was surprised at how challenging it was to actually break into the film and video market over here.

So when I landed in the Pillar office, at the beginning of 2018, I was only expecting to do more of the same small videos, that can often be very uninspiring and boring.

Boy, was I wrong.

Soon enough I was given full responsibility and ownership of my craft — I felt trusted and empowered. I had the opportunity to implement my own processes, create new ones, learn, grow.

Cutting to the chase, I had great opportunities to shoot some awesome stuff.

When we were in New York to participate in Consensus — the craziest, biggest blockchain convention we’ve attended so far — it was brought to my attention that an artist, Michael, aka Inverse K, had written a song about blockchain and Pillar.

I thought that was awesome.

Until I was told we were shooting a music video for it.

I had absolutely no idea what the song was, how I was going to shoot it… Nerves got the best of me. My skills were rusty for this kind of shoot. I felt insecure, plucked out of my comfort zone.

Which if you really think about it made absolutely no sense.

Filmmaking is what I do. Ever since I had my mom’s mini VHS camera in my hands I was out shooting something.

All it took was putting me, an assistant and the artist in the middle of 5th Avenue, with nothing but a camera, a tripod, and a Bluetooth sound box to remind me of that.

We shot everywhere we could.

Inside the hotel where the convention was taking place, out in random streets, in Central Park… while always cautious that someone might come to us and ask us to stop shooting.

That adrenalin brought me back. The thrill of it. It made me get in sync with the song, with the whole movement.

To be clear, the video did not turn out as I wanted it — it never does. That, I believe, is the creator’s curse.

But it was an honor to work with Inverse K, to have a glimpse into his mind.

And it was absolutely incredible to lay down with a camera in the middle of Times Square, just to get a nice shot. 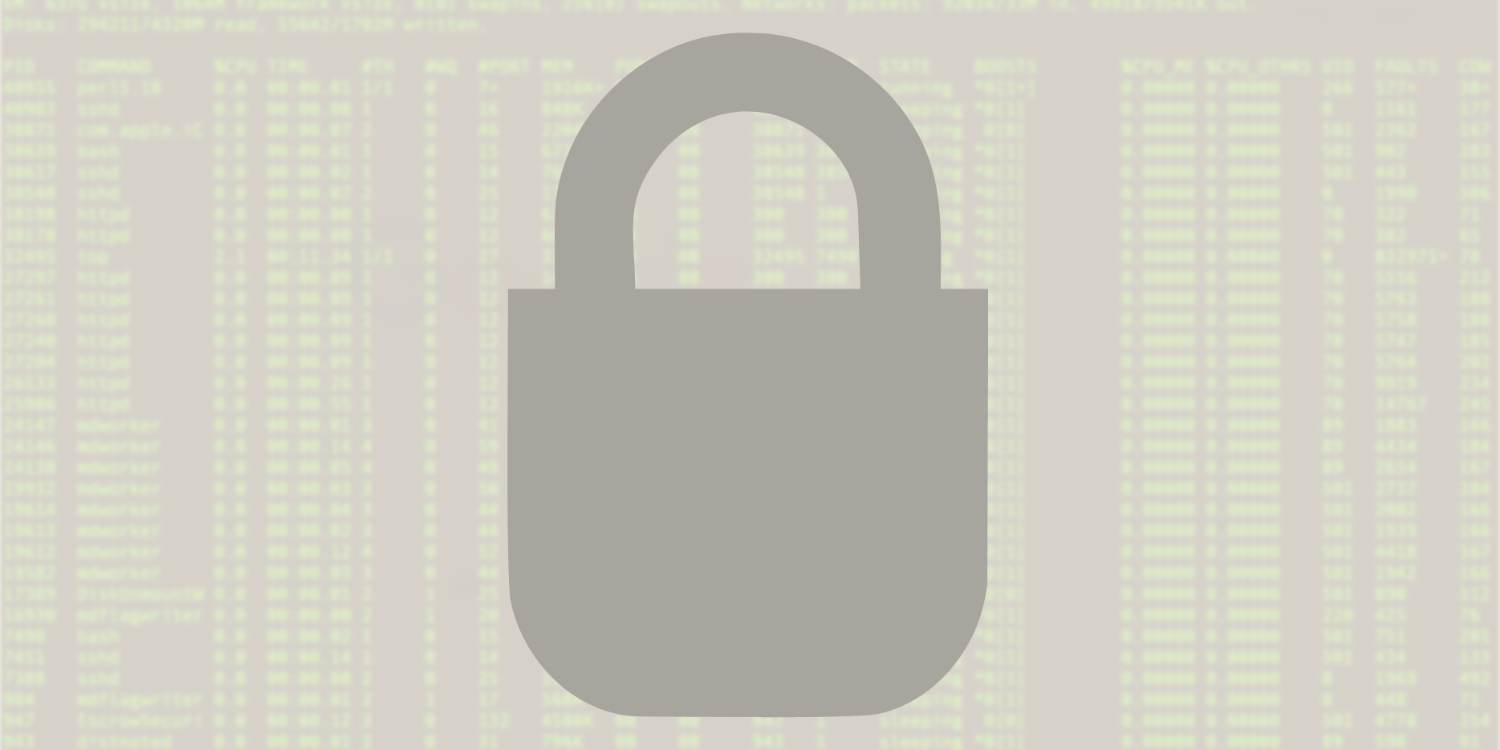 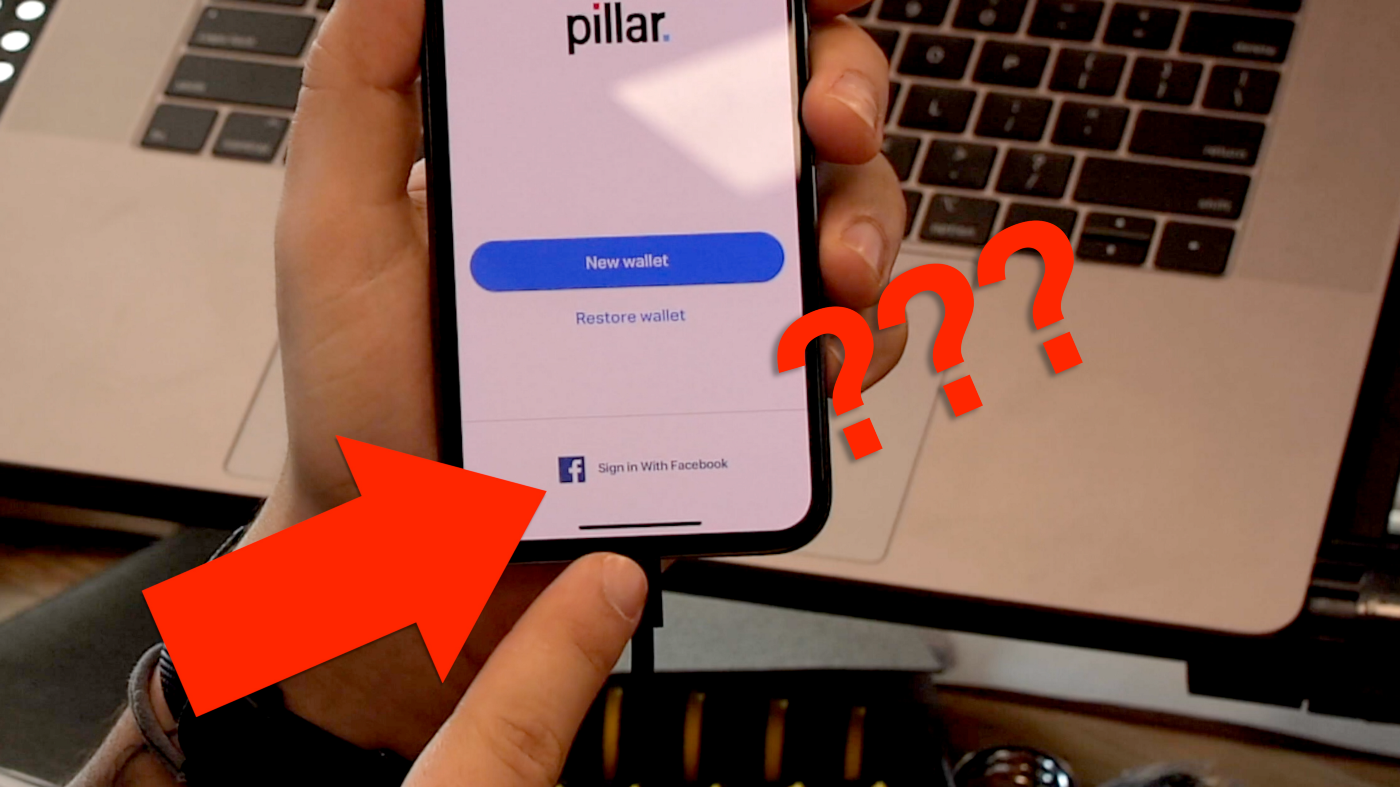